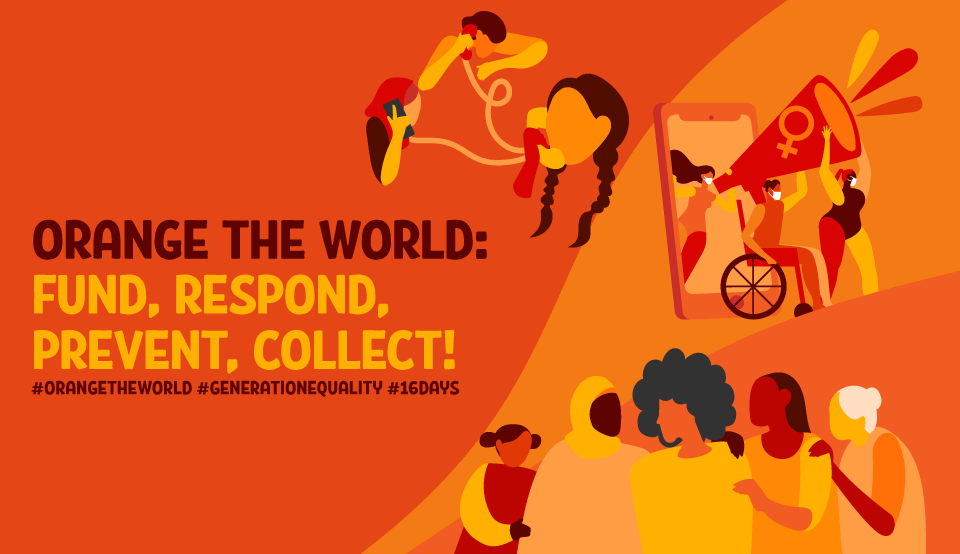 Eliminating Violence against Women and Girls starts with accountability

Gender-based violence comes in many forms but most commonly physical and sexual. In Antigua and Barbuda and around the world the 25th of November marks the International Day for the Elimination of Violence Against Women and the start of the 16 Days of Activism Campaign.

Every year, the Minister with responsibility for Gender Affairs would make a statement and hold interviews at the beginning of 16 Days and this year was no different. Except, it was.

Our Minister of Social Transformation and MP for St. George, Dean Jonas had an interview on State Media about the 16 Days Campaign and, in my opinion, squandered an opportunity to truly advocate for our women and girls. Having listened to the interview in its entirety, I can say that the statements that were made in the 20-second clip that has been circulating were perfectly contextual and were not misinterpreted by the masses.

Minister Jonas stated that a 13 or 14-year-old could consent to sexual activities with an adult male while just moments before cited that children under 16 could not consent to sex. This incredibly poor choice of words was callous, insensitive, and possibly triggering for victims of sexual abuse. On a day like yesterday that served to highlight the issue of violence against women and girls, we were disappointed and appalled at the way the Minister spoke.

Furthermore, in a subsequent Facebook post, the Minister, noticing the backlash from his statements decided to double down by making unnecessary and inflammatory remarks aimed at his political opponent. This attempt at deflection was ill-advised and only added fuel to the already raging fire.

As a woman in leadership and a mother of daughters, I find the statements of the Minister reprehensible and I am of the firm belief that he must be held accountable for his words and actions. An immediate apology and retraction are necessary for us to open the doors to transforming the way we hold our leaders responsible.

A violence-free Antigua and Barbuda starts with us recognizing problematic behavior and using our platforms to advocate for greater investment into women and girls, a serious response to gender-based and sexual violence, prevention of gender-based violence in all forms, and a consistent collection of life-saving data.