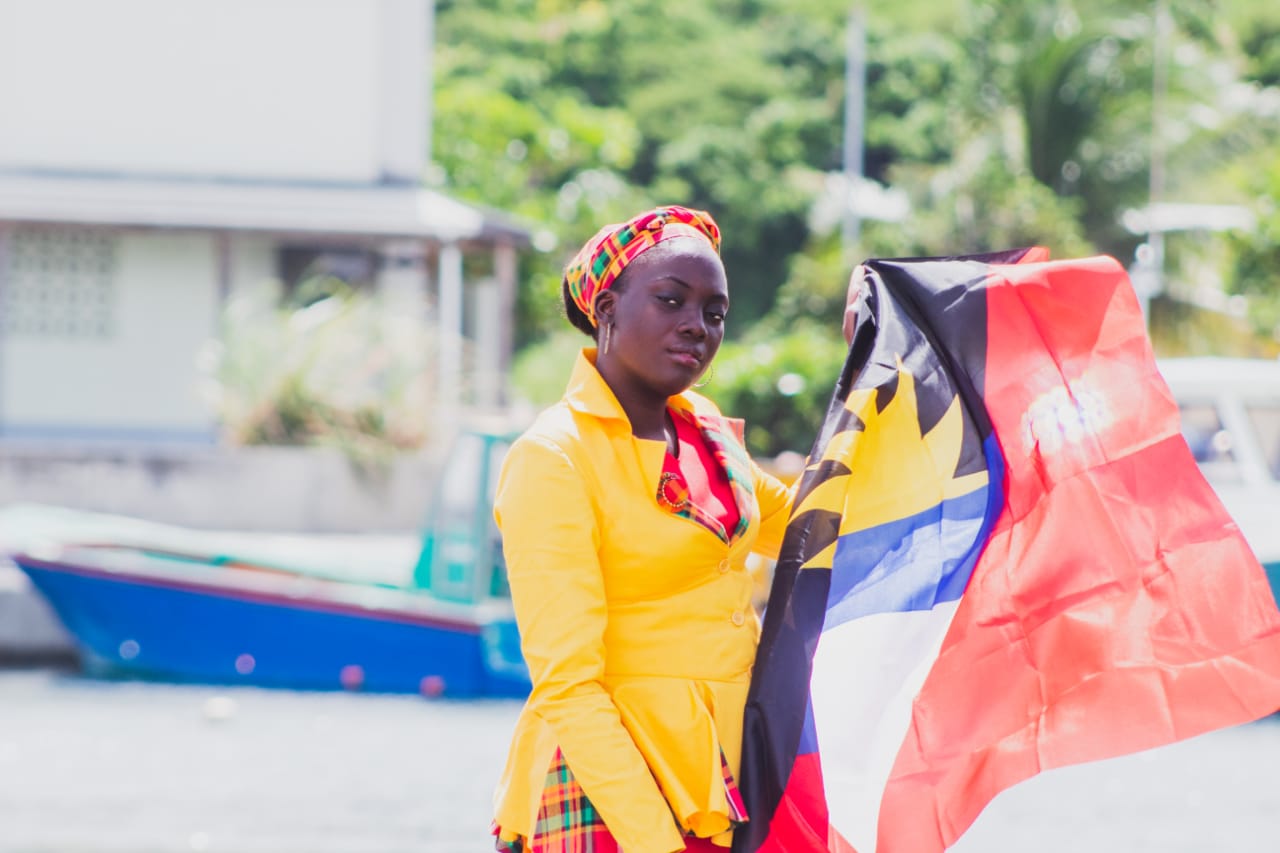 Over the last few weeks, there have been many interviews, social media posts, and conversations surrounding my resignation from the United Progressive Party. Going forward, I want there to be no misconceptions as to why I decided to leave the organization that I once held very dear to my heart.

The main piece of misinformation presented is that my resignation was a temper tantrum because of my loss in the St. Peter Primary. That is the furthest thing from the truth. I have not lived an easy life and losing is something that I am familiar with. I believe strongly in learning from all experiences and using those experiences to be better.

Leading up to the Primary date, I would have been made aware of several machinations taking place. However, I decided that I was going to give everyone the benefit of the doubt as I believe in being fair and objective in all situations. I am also not an entitled person. I did not feel as if the length of time that I would have been an active member of the Party should have exempted me from following the rules laid out in the Party’s Constitution. However, I did find it slightly strange that the new candidate had no prior political interest or experience or affiliation with the UPP. I did not know Mr. Harritte before the Primary when he joined the Party in August. I have no opinions about his character or his capabilities. As I said in my letter of resignation, I wished the Political Leader and his team the very best.

Secondly, I was asked, “What would you have done had you won the Primary?” Before I answer, it was unlikely that I would have won that Primary and the reasons would have nothing to do with my experience, capability, or personality. However, had that been the outcome, I would have emphasized moving the organization away from the archaic and damaging practices that have developed in the last few years. Rebranding (which I started to do with the designing of the new Party Logo and Brand Guidelines) would be at the forefront of the movement to present the UPP as a viable option to the People of Antigua and Barbuda. The work would start within by strengthening the Party Branches, reaching out to disenchanted members, and bring back the UPP that won so overwhelmingly in 2004.

Sadly, that was not to be.

1. The Leadership’s decision to waive the six-month membership requirement to be eligible to vote in a Primary.

I had an issue with this, like many others who may be afraid to say so because although the St. Peter Branch in recent times has had a low turnout for meetings, the list of dormant members would have been enough to conduct a fair Primary. I believed that opening up the process would have allowed for persons who may not have any real interest show up to vote and never return which is an issue that has long plagued the Party.

On the morning of September 3, 2020, the same day of the Primary, I received three audio clips featuring the MP for St. Peter, Asot Michael. In one of the clips, Mr. Michael stated to Mr. Harriette’s brother that he gave Mr. Harriette’s team $3000 and encouraged him to run and that he gave him another $5000 subsequently. Before the audio was leaked, Mr. Michael would have said something similar on the Browne and Browne Show on Pointe FM. On the show, he stated that “he registered a lot of UPP people to vote for him”. On this program, he also spoke about legal matters concerning Miss Donna Chaia that he later verified on his Social Media Pages. These allegations would have been denied by Mr. Harriete and then the Party without any further investigation into the matter. The way this matter was handled was strange to me as I have seen members treated as outcasts based on hearsay and rumors of them conspiring with the Antigua and Barbuda Labour Party.

Additionally, Mr. Michael had received confidential information relating to the membership of the Branch and their contact information and been contacting Branch Members, apparently dissuading them from casting their vote for Mr. Harriette. Mr. Michael also indicated that Desmond Charles gave him the list of members but Mr. Harriette’s brother rebutted stating that Mr. Michael had identified Eulyn Sheppard as the person who gave him the information.  It was said that this is proof that there is no truth to him providing him with funding. I find this laughable as many persons have already figured out the reverse psychology and deflection that was employed by Mr. Michael. Asot Michael is many things, however, one thing he is not is a fool. From my interactions with him over the years, I have observed how intelligent and calculating he is, hence why he has managed to win by such huge margins.

These issues, specifically of the audio clips, were brought to the attention of the Political Leader. I spoke to him because we have always had a good relationship. Additionally, I did not feel comfortable speaking with others as a dismissive and aggressive tone and behavior that many had taken in the weeks leading up to the Primary. Group dynamics, in fields such as politics, can be tenuous. There must be some level of maturity by everyone involved which was nonexistent there. I keep underscoring the importance of growth and existing in spaces where you are allowed and encouraged to grow. I do not believe in stagnating your growth by continuing to stay in stifling environments. I, like many others before me, felt as if there was no way of getting redress for issues and that going against the majority meant being excommunicated within the organization. This is not an indictment on the UPP only but on the overall political system that we have in Antigua and Barbuda. We have political parties that are campaigning to win and not to govern. I have a fundamental problem with that. We cannot and should not keep doing things the same way and expect different results.

The answers and justifications given by the Political Leader did not satisfy me and I have made this clear to him. Had I received the audio clips before the date of the Primary, I would not have participated just on principle alone.

For us to put everyday Antiguans and Barbudans first, we must take on the powerful and corrupting influence of big money. A responsible government must pass legislation that will assure that Antiguans and Barbudans can be able to create and maintain generational wealth. Our communities like Parham have been neglected for too long and are the key to ensuring economic growth and diversification. Policies must be put in place to ensure that our local businesses, entrepreneurs, fishermen, and tradesmen are always protected against greed, corruption, and mismanagement.

The vision, plan, and purpose that I have is no longer in alignment with that of the United Progressive Party and that is why I resigned on Thursday, 1st October 2020 without any pomp and ceremony. I wished for my transition out of the organization to be smooth and not marred with scandal.

My aim for now and the future is to build a better St. Peter and a better Antigua and Barbuda, and we can only do so by changing the way we do things and by changing what we accept from our leaders. I believe in Transformational Leadership and the power that lies within the voice of the youth. No political party should be placed over the good governance and growth of Antigua and Barbuda. When we do that, we trap ourselves in an endless loop of failure and stagnation that will haunt us for generations to come.

I am writing this not to stir the pot but to clarify my position, solidify my platform, and lead the charge on changing the conversation when it comes to politics in Antigua and Barbuda. I know that there will be some backlash coming from persons who may not understand or agree with my position, but is a risk that I am willing to take.

I harbor no ill-feelings to Political Leader Lovell and his team, but it is time for a change and time for the young people of Antigua and Barbuda to have a REAL voice.

To join me in the fight for Antigua and Barbuda, you can reach me on all my social media platforms @chaneilcimhoff or send an email to office@chaneilimhoff.com.